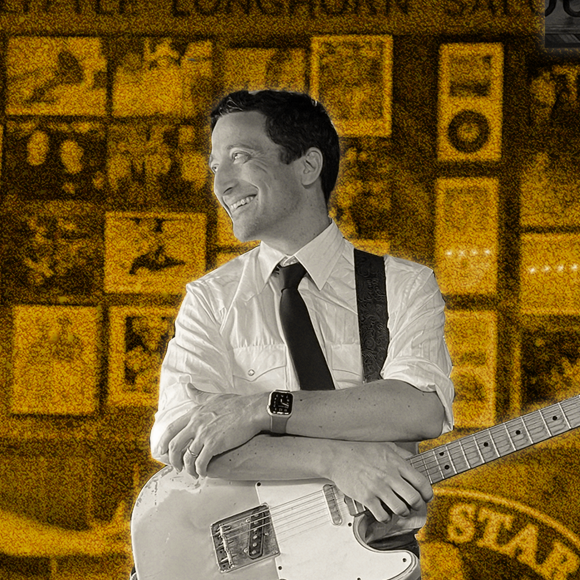 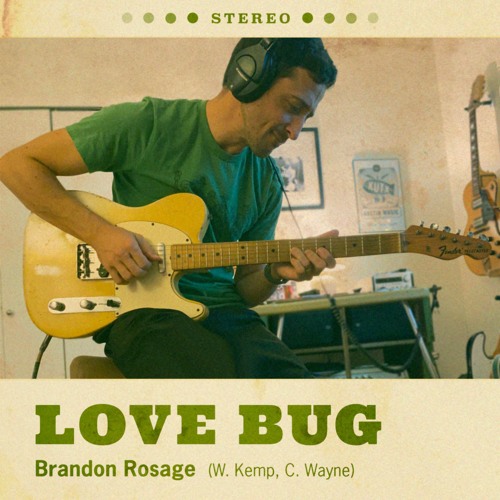 I recorded my take on George Jones’ 1965 hit “Love Bug” over the weekend.

It’s a fun little exercise in guitar experimentation, and a stubborn personal vocal pursuit. When I was beginning to perform on stage again a few years ago, Jim Stringer invited me up for his weekly “Country Jam” at Sam’s Town Point. I chose to lead the band through “Love Bug,” sang the first line, and promptly forgot the rest of the lyrics. I mumbled every remaining line. “Itty-bitty, middy-fiddy, muuuh, the love bug.”

I choked. When we finished, Jim smiled and hollered, “Well, that was different.” He’s a treasure.

Since that night, I’ve worked the song into every one of my live sets as a measuring stick for any progress I’ve made since I train-wrecked with Jim. And I brought some competitiveness to my attempt to record the song this week, trying to prove something to myself.

Remembering the lyrics is no problem. But I’m not up to the task of sounding like George Jones. Despite Johnny McGowan’s suggestion that I chug “some Vicodin and a half bottle of Jamison” to approximate things, I found my own way.

The song is obviously a great canvas for guitar licks, too. So I had fun with this one, deploying a 12-watt tweed Deluxe and my ‘71 Telecaster for the lead work. 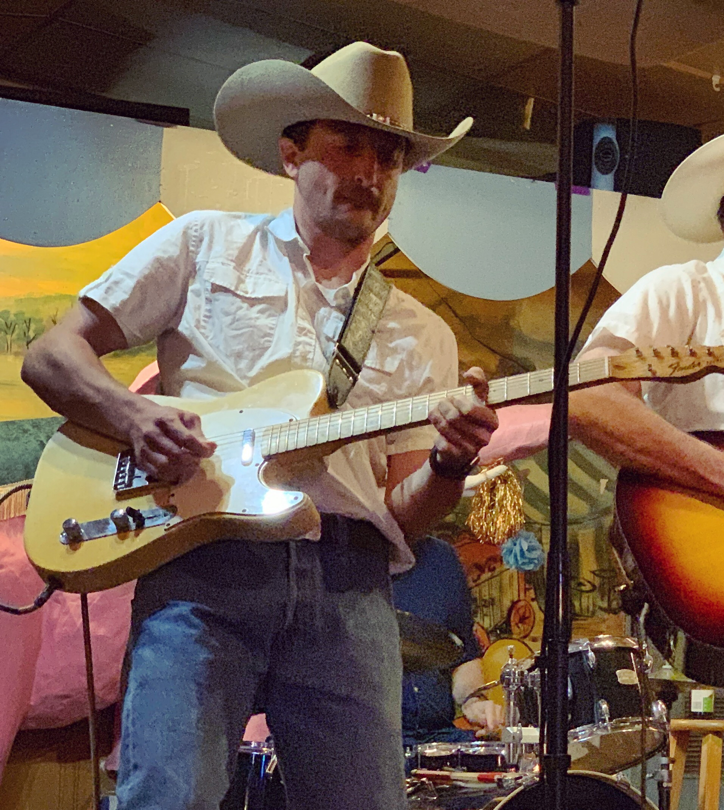